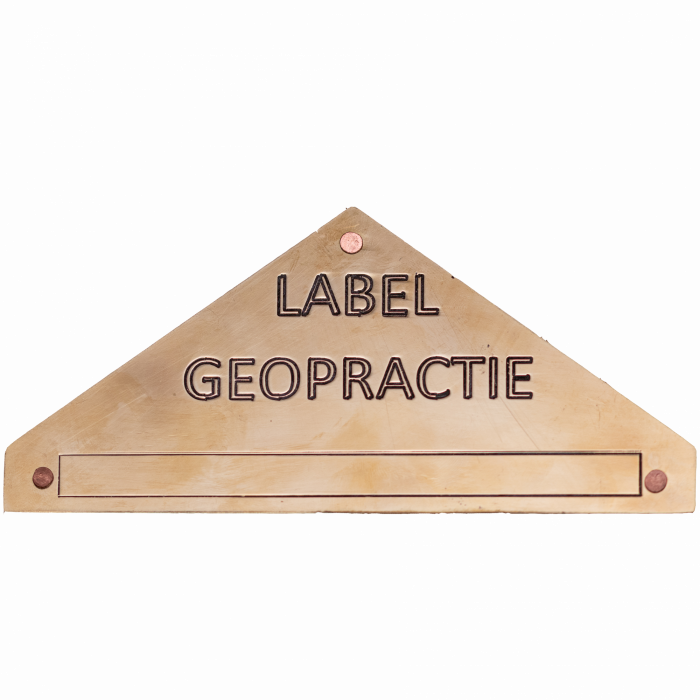 « I the undersigned, Sylvie Claude Sunberg, co-president of the association La Sauce Baluet, certify that I used the services of Dominique Mounié in January 2008 in order to solve problems among the population of the hamlet.

Indeed, for some time, increasingly violent conflicts were left without solutions, inhabitants suffered physical injuries (fractures, sprains, burns), we suffered a fire which could have been the end of the project and we were stuck in our efforts because of a general slump and malaise.

After several interventions on buildings in the hamlet, I could only note the significant improvement of the atmosphere and the inhabitants’ general spirit, and the cessation of material and physical damages. »

I warmly recommend Mr Mounié’s services and I declare myself ready to call him if any situation or site requires his intervention.

I am quite willing to testify, in any way, to the benefits of this intervention.

You also want to witness the benefits of geopractie ? Thank you for sharing your experience via the contact page